Here are some books, movies, and TV shows that you can look forward to in 2016.

“And now we welcome the new year, full of things that have never been.”
– Rainer Maria Rilke

As we reach the end of 2015, we look back at this year’s infamous gems. Netflix and Chill anyone? How about another tissue to mourn #9MonthsWithoutZayn? Remember when you argued with your closest friends and family over the colour of the dress? We hope you’ve made up with them by listening to some of this year’s most iconic music releases such as post-puberty Justin Bieber, Adele’s coronation as the queen of life, and Drake’s questionable dancing in Hotline Bling. To say the least, 2015 has not been too dreadful and we’re pretty excited to see what 2016 has to offer. Here are some things you (and the two of us) can look forward to for next year: 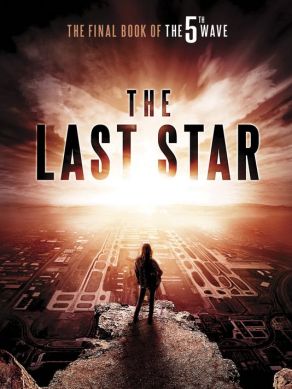 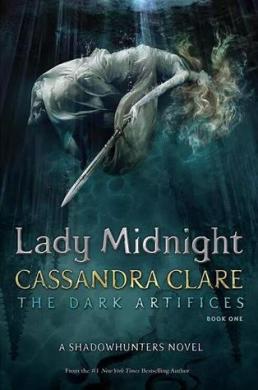 Although The Raven Cycle and The Fifth Wave Trilogy are coming to a close, we are opening the curtains for new adventures with series such as Cassandra Clare’s The Dark Artifices and Rick Riordan’s prequel series to Percy Jackson. We’re also looking forward to authors that have yet found spots in our bookshelves like Alexandra Bracken and Kendare Blake.

2016 is gonna be a big year for movies, from action-packed Marvel movies to releases that will make us reminisce our diaper days. Although there will be obvious blockbuster hits, we can’t wait to see which indie movies will surprise us.

We can still remember wondering which David would win in Season 7 of American Idol and now we’re coming to the end of an era – the 15th and final season of American Idol is airing next year. As we keep mentioning, this ending only marks the beginning of some of our most long-awaited renewals and debut series such as Game of Thrones and Shadowhunters just to name a few. The Night Manager promises Tom Hiddleston while James Franco is set to star in 11.22.63.

There was no way we could include every single release due for next year in this post, so we’re definitely still excited for a lot more. Good thing 2016 is only a few days away. Happy holidays, everybody!

What are some of your most anticipated releases next year?